Last Thursday was St Patrick’s Day for guests of the Coffs Hotel, who immersed themselves in all things green while drinking pints of Guinness and Kilkenny to the sound of Irish music.

Local band Unison released Irish classics by U2, The Pogues and Van Morrison, then at dusk a 23-piece pipe and drum band paraded through the pub as punters clutched their phones to record the moment. 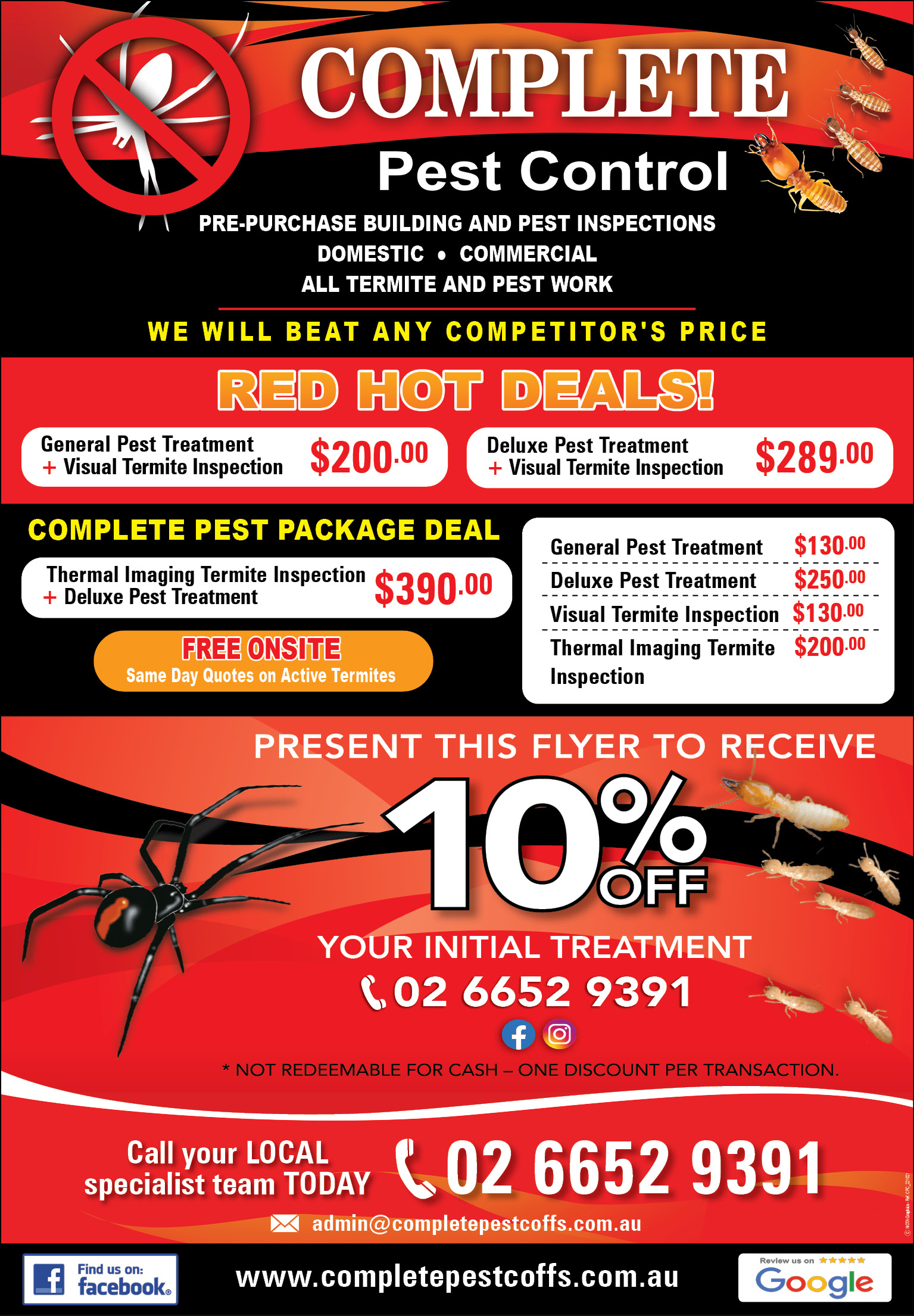 The celebrations lasted long into the evening when Rob Bradford opened the karaoke with a rendition of the iconic ‘Danny Boy’, as the Green Army sang into the night.

Unison guitarist Marty Bouma said it was all about enjoying a good craic.

“We had a ‘craic’ night, playing traditional and contemporary Irish songs like ‘Danny Boy’, ‘Whiskey in the Jar’ and ‘Dirty Old Town’ by The Pogues.

“We also played songs from famous Irish artists including U2 and Van Morrison, mixed in with some of our originals and other well-known covers.

“We had a great time playing and when the pipers came into the pub at dusk the atmosphere was electric, it was real hairs on the back of the neck sticking up a bit, very emotional.

“Of course there was a lot of green in the pubs, everyone wore green, whether it was green clothes, hats, ties and there were even some in costumes like green dragons.

“That and lots of Guinness on tap made a special night and we’d like to thank Marty at the Coffs Hotel for hosting such a ‘craic’-ing night,” Bouma said.

“We were lucky with the Irish on our side where people from all walks of life showed up in droves, what a wonderful day it was.

“It makes me proud with a big thank you to those who came out for Paddy’s Day 2022,” Marty said.

Kim Clerke and friends said the celebration even eclipsed the previous year.

“The atmosphere at the Coffs Hotel was incredible, the decorations almost surpassed the emerald outfits, and Unison kept the Shamrock Bar moving and grooving.

“Coffs Coast’s bagpipes and drums mesmerized us all and touched heartstrings.

“These festivities got everyone in such a mood that there were even people drinking their very first pint of Guinness.

“It was even bigger than the previous one,” Kim said.